A very sweet moment of this young lady named Pandelela Renong, the Malaysian Diver that has won on a bronze medal on the match at 4.00am Malaysia time that day.. Of course all Malaysian are proud with her, because she bring proud to us..with adding one more medal collection to Malaysia teams, aside from just silver medal that won by Dato’ Lee Chong Wei on the badminton match with China player-Lin Dan.

Pandelela will come back to Malaysia by this Tuesday, and of couurse, one Malaysia will wait for this champion-(eventhough she just won a bronze meadal, but she still a warrior for us, like Dato’ Lee Chong Wei..)

Pandelela also will get reward by Malaysian government with MYR100,000 and whole life pension money about MYR2,000 per month, starting next month! Wow!! Isn’t that worth it? And not only that, our Sarawak Chief Minister also will ask her later if she already come back for what Pandelela want from him(state).. Actually, Pandelela bring pride to us as Sarawakian peoples because she is the first women that wins medal from Malaysia, since first Olympic game.

But….instead of people are proud with Pandelela, there is also a HOT story that still become issue until now, that there is a man with Facebook name JOHARI PAIN makes the Sarawakian feel stir up, and also some of the other Malaysians….on the night that Pandelela will have a match, he (JOHARI PAIN) post on his FB wall that he will ‘CUT OFF’ his ‘thing’ (men’s sensitive part) if Pandelela Renong wins..Here is some shot from the Borneopost newspaper online about the story.. 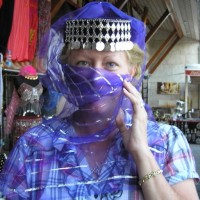 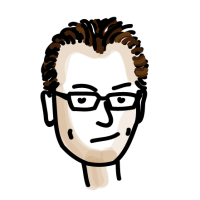 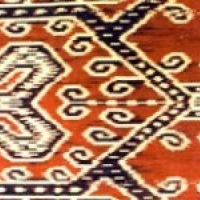 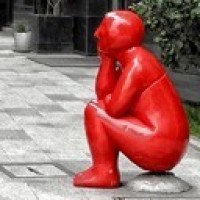 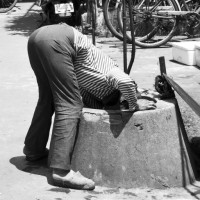 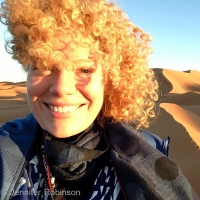 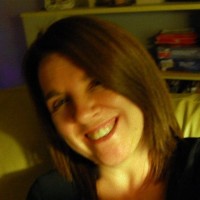 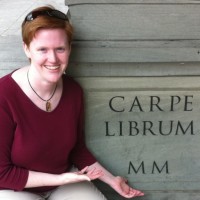